The music program at Spring-Ford takes pride in high achievement, developing musical understanding in a progressive manner, and fostering a sense of community through various performing groups.

The Symphonic Winds is a curricular concert ensemble for students in grades 10-12. Students meet daily for 45-minutes and perform four concerts a year. The group consistently achieves Superior ratings at festivals both in and out of Pennsylvania. In 2015, the ensemble performed on the stage at Verizon Hall in the Kimmel Center, Philadelphia, PA. The ensemble performed at the PMEA In-Service Convention at Valley Forge in 2009.

The Spring-Ford music program is consistently supported by the incredible network of parents who dedicate their time to the Spring-Ford Music Association. SFMA actively supports the musical activities of the entire Spring-Ford Area School District.

There are no events to display 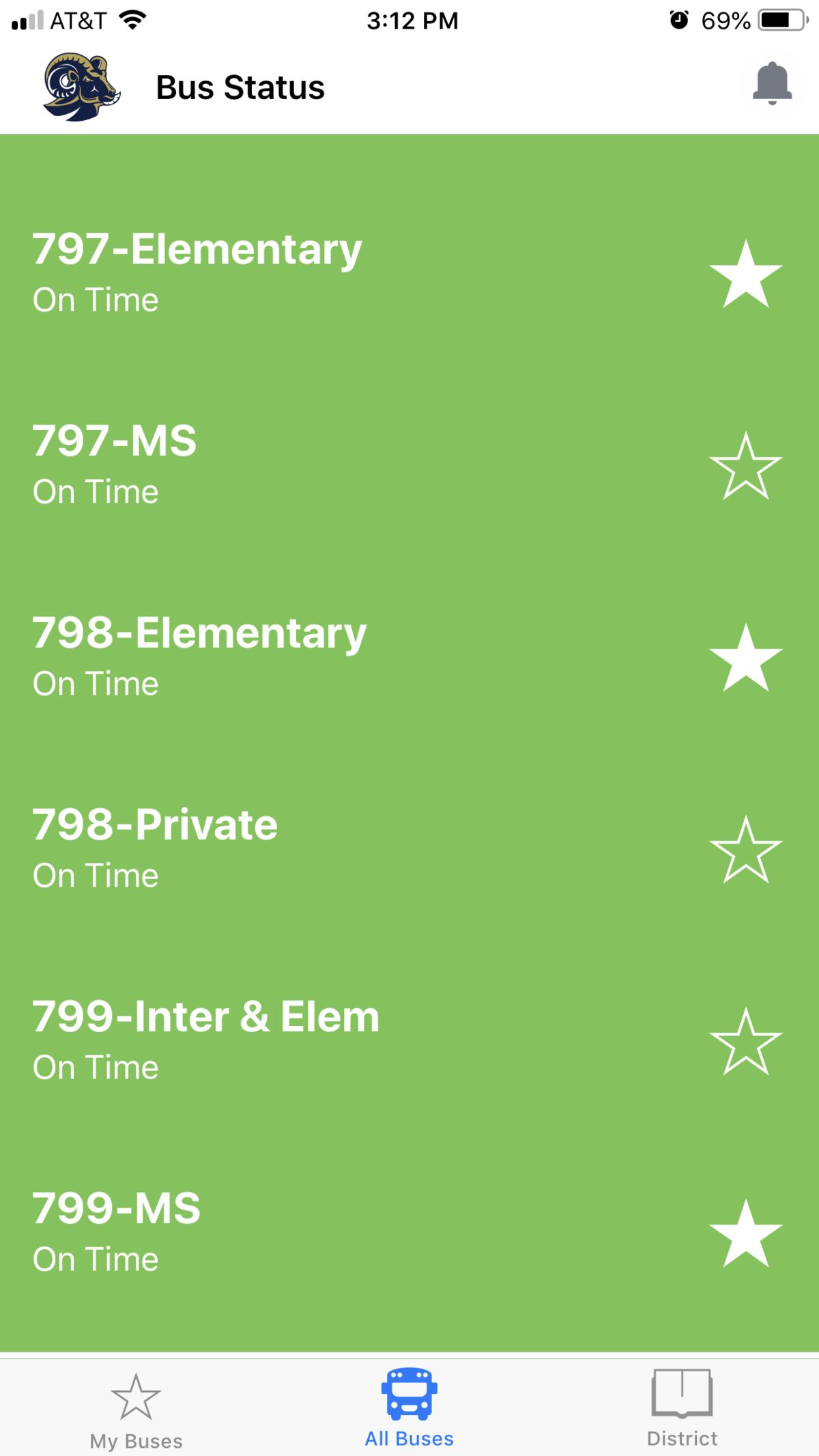 Wondering if your child's bus is running late? Download the new "Bus Status" app for iOS and Android to receive bus notifications straight to your phone.